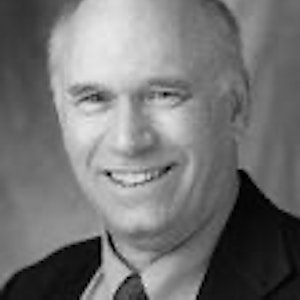 Jon Schorr is of counsel at the law firm Carney Badley Spellman. His practice emphasizes matters related to federal and state tax issues and the representation of privately held companies with a special interest in telecommunications. After receiving his B.S. in accounting from Ohio State University, he spent three years in the Marine Corps and then returned to Ohio State to earn his J.D. in 1968. After graduation, he moved to Seattle to work with Arthur Andersen & Co. In 1976, he left public accounting to join the law firm of Wickwire, Lewis, Goldmark & Schorr. Throughout his legal career, Jon has worked with numerous civic organizations dealing with such issues as literacy, prisoner reintegration and community building. Jon and his wife, JoAnne Tompkins, a retired lawyer/mediator, live in the Mt. Baker district of Seattle. Jon has two adult children and an adult step-daughter. He and JoAnne are both avid fans of public radio.