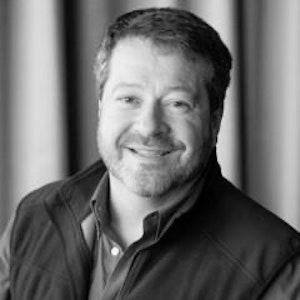 Dr. Nicholas Patrick is the Human Integration Architect at Blue Origin, a local company that designs, builds, and operates reusable spacecraft. He received a BA in Engineering from the University of Cambridge in England, and an MS and PhD in Mechanical Engineering from MIT. After graduate school, Nicholas worked for Boeing in Everett, helping modernize the flight decks of their commercial aircraft. In 1998, he joined NASA as an astronaut, and flew on two space shuttle missions to help construct the International Space Station: STS-116 aboard Discovery, and STS-130 aboard Endeavour. On his second spaceflight, he conducted three spacewalks to attach the station's life support module, and install its magnificent set of earth-facing windows, the Cupola. One of Nicholas’ favorite parts of being an astronaut was speaking to audiences of all ages about the joys - and the challenges - of space flight. An avid pilot, Nicholas first learned to fly with the Royal Air Force while at university. He now has over 2,300 hours in many types of airplane, glider and helicopter, and has been an active flight instructor since 1991. Having seen much of our wonderful planet from space, Nicholas was drawn back to the Pacific Northwest by its natural beauty, its vitality, and its diversity of thought. He now lives in Bellevue with his Peruvian-born wife and their three children.