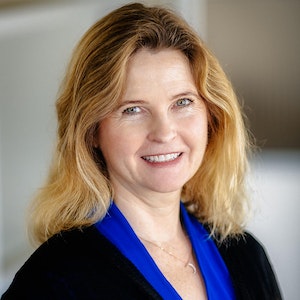 Carol is an editor of news, features, documentaries and podcasts at KUOW. She specializes in narrative approaches. Her team of reporters has covered a range of beats, including regional growth issues, homelessness, the economy, public health, immigration, food, arts and culture. Prior to joining KUOW, Carol was a long-time print journalist for The Seattle Post-Intelligencer, Los Angeles Times and others. Her enterprise reporting has won multiple national j awards for investigative and explanatory journalism. She is author of the memoir: Crossing the River: Seven Stories that Saved My Life (Abrams Press, 2021).