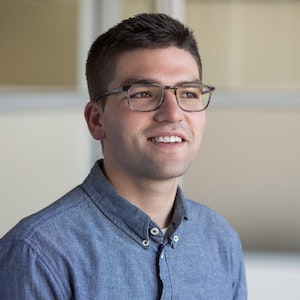 Casey is a features and daily news reporter at KUOW. Since starting at KUOW he has produced Morning Edition and All Things Considered, announced, produced stories for The Record, and reported for Local Wonder. His story, "The Good, The Bad, The Libre," was a finalist for the 2017 KCRW 24-Hour Radio Race. Casey started in public radio at KBCS Community Radio in Bellevue. He learned how to make radio on a magical island at the Transom Traveling Workshop.