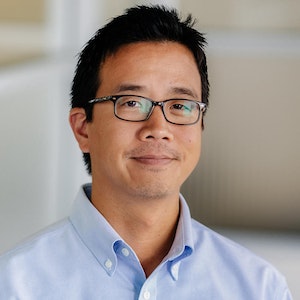 Derek leads a team of regional correspondents and helps coordinate the news department’s daily coverage. This includes stories from the Northwest News Network, a public broadcasting collaboration across the Northwest, which focuses on state government and regional issues. Previously at KUOW, Derek has served as an interim news director, a local host for Morning Edition and All Things Considered, a reporter and a producer.

Before working at KUOW, Derek was as a producer for a children's program at WNYC, an NPR affiliate station in New York City and a desk assistant at CBS News. Derek has a bachelor’s degree in film from New York University and a master’s degree in journalism from Columbia University. He and his wife Gina live in Seattle with a very spoiled rescue dog.