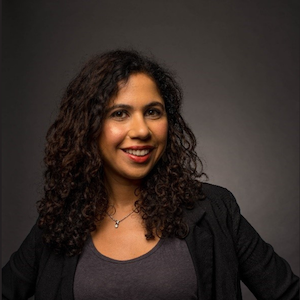 Gigi Douban is KUOW's News Director. She grew up in New York City and spent the past two decades in Alabama before moving to Seattle. She began her journalism career as a beat reporter for The Birmingham News. She has reported for public radio since 2006, filing stories for NPR, Marketplace, Public Radio International’s The World and others. She has also written for Bloomberg News, Runner’s World, and Women’s Health magazines.

Douban was a CPB Editorial Integrity and Leadership Initiative fellow, an intensive program for public media’s most promising newsroom leaders. She has been a mentor with NPR's Next Generation Radio Project and is on the National Journalism Advisory Board.

In her spare time, Gigi enjoys making soups and bread, brewing kombucha, birding, and hiking anywhere near the beautiful mountains of the Pacific Northwest.