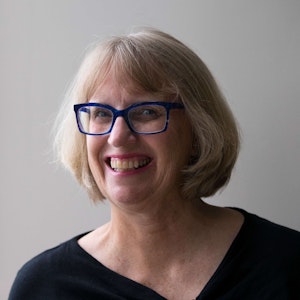 Holly develops new business relationships with local and national businesses and organizations that want to speak to the KUOW audience through broadcast, streaming, digital and events.

A public broadcasting professional, Holly began her career in corporate support at New Hampshire Public Radio. She has worked at KPLU (now, KNKX), NPR, and KCTS 9 Public Television. At NPR, she called on businesses and agencies in Los Angeles, Seattle, Portland and Denver.

In her spare time, she volunteers for the Seattle Animal Shelter and the Leukemia and Lymphoma Society Team In Training Program. Her hobbies include traveling the world and hanging out with her dog.