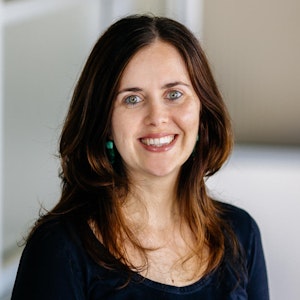 Isolde Raftery has been the investigations editor at KUOW since 2022. Previously, she was the station's online managing editor.

She has worked for NBCNews.com, The New York Times (where she was a fellow on the Metro desk in 2010), and the Columbian and Skagit Valley Herald newspapers here in Washington state.

Born in Ireland to an Irish dad and a French mom, Isolde grew up in Dublin, Paris and Seattle, where she attended James A. Garfield High School. She later graduated from Barnard College in New York City and received a master's degree in literary nonfiction from the University of Oregon.

You can send her tips and story ideas via email or, more privately, by Instagram direct message @isoldedenise.