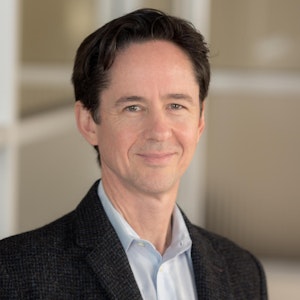 John O’Brien produces Speakers Forum at KUOW. He learned to love radio as a child waking up one summer morning to the harmonies of Simon and Garfunkel. As a teenager, he would drive the back roads of Indiana and Michigan late at night listening to vintage radio theater. The question of whether or not he had the legal right to drive then remains a mystery. Only The Shadow knows. Inspired by a chance meeting with Noah Adams, he learned to make radio as an intern on KUOW’s The Conversation with Ross Reynolds. John has been recording talks for Speakers Forum since 2007. Early on he learned Seattle is a Mecca for any touring speaker because Seattleites read so much, support a wide variety of venues and ask smart questions. He says that makes his job easy and always interesting. John is a graduate of St. Johns College in Santa Fe, New Mexico.