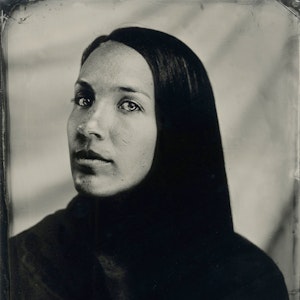 Megan joined KUOW as a visual journalist in 2017. Recently, Megan documented Seattle’s uprising for racial justice and against police brutality. Throughout the last year, she has also documented the epicenter of the first U.S. Covid-19 outbreak and the impacts that the pandemic has had on Seattle and the region.

Previously, she worked for the Omaha World-Herald in Omaha, Nebraska. She has also worked stints at two smaller newspapers, the Post-Star in Glens Falls, New York, and the Daily Times in Farmington, New Mexico, as well as interning at the San Francisco Chronicle and Lincoln Journal Star. Megan graduated from the Rochester Institute of Technology in 2013, completing a Bachelor of Fine Arts in Photojournalism with a minor in International Relations.

Megan's work has appeared in  The New York Times, NPR,  The Associated Press, The GroundTruth Project,  Bleacher Report, The San Francisco Chronicle, The Omaha World-Herald and The Seattle Times.