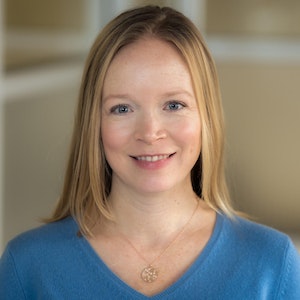 Ann is a reporter on KUOW's Investigations Team. Previously, she covered education stories for KUOW for a decade, with a focus on investigations into racial and socioeconomic inequities.

Her ongoing series exposing Seattle Public Schools’ lenient discipline of staff who abused students has won investigative reporting awards from the Society of Professional Journalists, the Radio Television Digital News Association, and the Education Writers Association. She was also lauded for her years of work covering disparities in the amount of recess and P.E. time students received in low-income schools.

Previously, Ann worked at Alaska Public Radio Network, in Anchorage, and KLCC, in Eugene, Oregon. Her freelance work, focusing on science and environmental issues, has appeared on national outlets including Morning Edition, All Things Considered, Marketplace and The World.

Ann’s marine and underwater photography has appeared in the American Museum of Natural History and the Oregon Museum of Science and Industry.

She lives with her husband and two children in South Seattle.