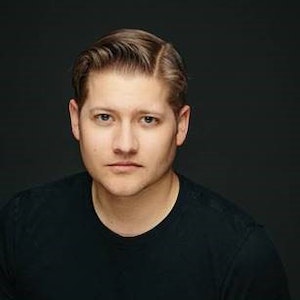 Dyer Oxley joined KUOW as a web producer in 2020, handling day-to-day upkeep of the station’s digital operations. If it goes on air, Dyer makes sure it also goes online. He has reported on a range of developments in Washington state, from food supply concerns and the surge in gun sales during the Covid-19 pandemic, to local election coverage. You can also find him at the helm of KUOW’s daily newsletter Today So Far, covering the most important headlines of the day … so far. He is also called upon from time-to-time to step in as host of KUOW’s daily podcast Seattle Now.

Dyer came to KUOW via various Seattle-area media — newspapers, talk radio, podcasts and TV — where he covered the emerging opioid epidemic, Washington’s evolving transportation/traffic, development, and local government/politics. His passion is pop culture coverage, especially in the Northwest which he argues is one of the nerdiest corners on the planet. You can count on him to keep up on the region’s many comic cons, science and entertainment news.