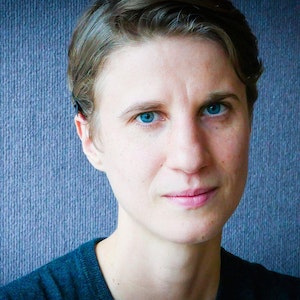 Eilís (eye-LEASH) O'Neill fell in love with radio when she was a 14-year-old high school intern at KUOW, in the program that later became RadioActive. Since then, she's worked as a radio reporter in South America and New York City and was thrilled to return to her hometown radio station in 2017. Her work has appeared on The World, Marketplace, and NPR.

Eilís has a degree in English and Spanish from Oberlin College and a master’s degree in science, environment and health journalism from Columbia University.