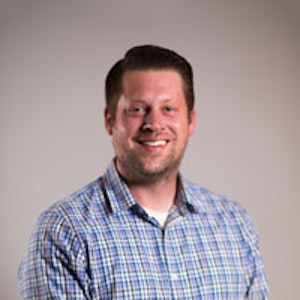 Kevin Kniestedt is the producer of Week in Review and an announcer. You can catch him on the air middays on the weekend. Prior to joining KUOW in 2021, he spent 17 years as a host and producer at KNKX in Seattle, as well as a year as the local Morning Edition host at WFAE in Charlotte, North Carolina. Outside of work, Kevin enjoys camping, tennis, independent film and a good neighborhood bar.