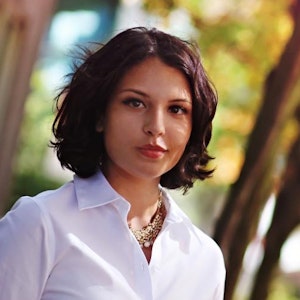 Noel is a producer for KUOW’s midday show Soundside.

Prior to joining Soundside, Noel worked as an online editor/producer with KUOW’s web team. She’s also a proud graduate of KUOW’s RadioActive program.

Noel is an alumna of Emerson College and has interned at NPR member stations WBUR in Boston, and WAMU in Washington DC. Originally from Lake Stevens, Washington, Noel is elated to be back in the Pacific Northwest and covering the people and places that make up the state she calls home. Noel has reported on labor and education.

When she’s not working, Noel enjoys perusing Seattle’s used bookstores, discussing the lasting legacy of Selena Quintanilla’s music with anyone who will listen, and spending way too much time fixing up her island on Animal Crossing: New Horizons.