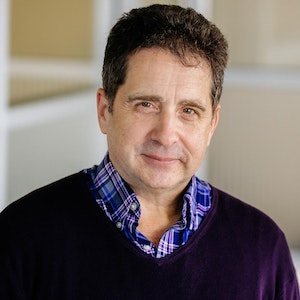 You’re most likely to hear Rob filling in as a host or newscaster during our news magazines or local newscasts. But you can hear the results of his work nearly every day, engineering and directing behind the scenes during All Things Considered and other programs.

Rob came to KUOW in 2011 after several years producing at NPR and public radio programs, including Marketplace, Weekend America and The Savvy Traveler. Before graduating from the University of North Texas with his music degree, Rob volunteered at the school’s radio station, learning everything from cutting tape to hosting news and music programs. That led to his first professional reporting job at an all-news station in Dallas. Since then, Rob’s also reported, produced and anchored at other stations in Dallas and Los Angeles, and has done freelance work for a number of news organizations.