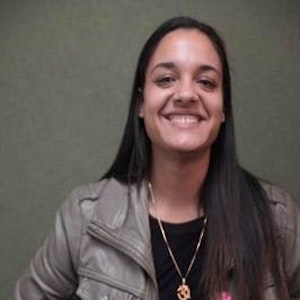 Sunnie is originally from the East Coast, born in New York City and raised in Myrtle Beach, South Carolina. She moved out to Seattle 3.5 years ago shortly after graduating with her MBA.

Sunnie has been involved in non-profits her whole life from being the philanthropic director for her sorority to finishing a year with AmeriCorps. She loves to dedicate some of her outside time to volunteering, listening to music (hip-hop, rap, reggae, and Indian music), trying new restaurants, hanging out with friends and meeting new people! Sunnie definitely considers Seattle “home” and has always considered herself a true west coaster. She was born on a rainy day so that is why she was named Sunnie which is fitting now that she lives in one of the rainiest cities in the country.