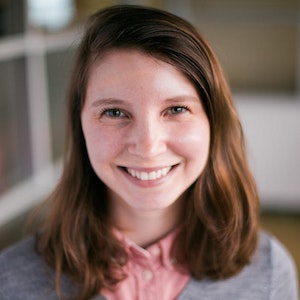 Caroline is the supervising producer on KUOW's daily news podcast Seattle Now. She has produced stories on everything from our southern resident killer whales to Washington's chaotic redistricting process. Additionally, she created the podcast's popular Friday show "Casual Friday." She is getting her masters degree in Human Centered Design and Engineering from the University of Washington and applies human-centered design to both her published work and behind-the-scenes processes. Previously at KUOW, she produced Battle Tactics For Your Sexist Workplace and Second Wave.

Before KUOW, she produced DnA: Design and Architecture and Good Food at KCRW in Los Angeles. She got her start in radio at UCLA where she worked for the small but mighty radio team on The Daily Bruin.