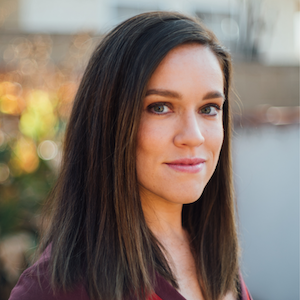 Libby Denkmann has covered veterans issues, homelessness and local politics during her radio journalism career. She became the host of KUOW's Soundside in November 2021. Previously she was a producer, reporter, anchor and host for stations KIRO, KFI and KPCC in Seattle and Los Angeles. During a yearlong hiatus from journalism in 2011, she worked as a congressional staffer in Washington, D.C.. Libby was born in Seattle, grew up on the eastside, and graduated from the University of Washington. Her favorite things include soccer, video games and her dog, Monty.