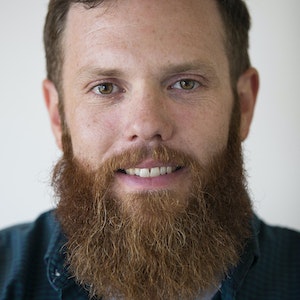 Matt is currently a podcast producer for KUOW. Before switching over to the on-demand side of the station, Matt worked as a producer on The Record for two years.

Matt came to Seattle after spending time up in rural Alaska working as a reporter among the salmon and bears. He also has worked as a reporter in upstate New York and got his start in radio as an intern with StoryCorps in New York City.

Matt is actually a native Washingtonian and grew up in the deserts of the Yakima Valley. He got his undergrad degree in Middle Eastern Studies/Arabic from Brigham Young University.