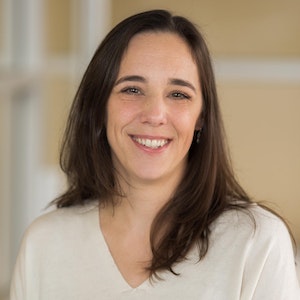 Patricia Murphy is the host of Seattle Now, a daily news podcast.

Her interviews focus on experts and newsmakers. Previously you could find Patricia on the beat reporting on military and veteran affairs, justice, and health.

Though her first job in news was throwing hard copies of the Sunday paper from her bike, Patricia also graduated from Emerson College with a BS in Communications.