The Blue Suit's host, Shin Yu Pai, revisits an object from her own life.

Shin Yu gave her toddler son a stuffed toy from her own childhood. He played too roughly with it, and Shin Yu had to take the toy away to be repaired and rescued. It sent Shin Yu down a rabbit hole that took her into the world of online Ebay and Etsy vintage toy vendors and a Facebook group for reuniting people with lost stuffed animals.

The Blue Suit is produced by KUOW in Seattle. Our host, writer, and creator is Shin Yu Pai. Whitney Henry-Lester produced this episode. Jim Gates is our editor. Tomo Nakayama wrote our theme music. Additional music by VANRA, Jake Scott. 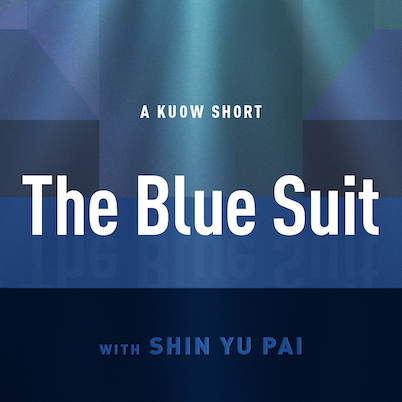 A dictionary transforms a son's grief